Since the London premiere of An Evening With Boycott and Aggers in July 2013, we have presented hugely successful sports talk shows all over the country. Packed with sporting insight, behind the scenes revelations and hilarious anecdotes, these evenings delight both sports lovers and non-aficianados alike. 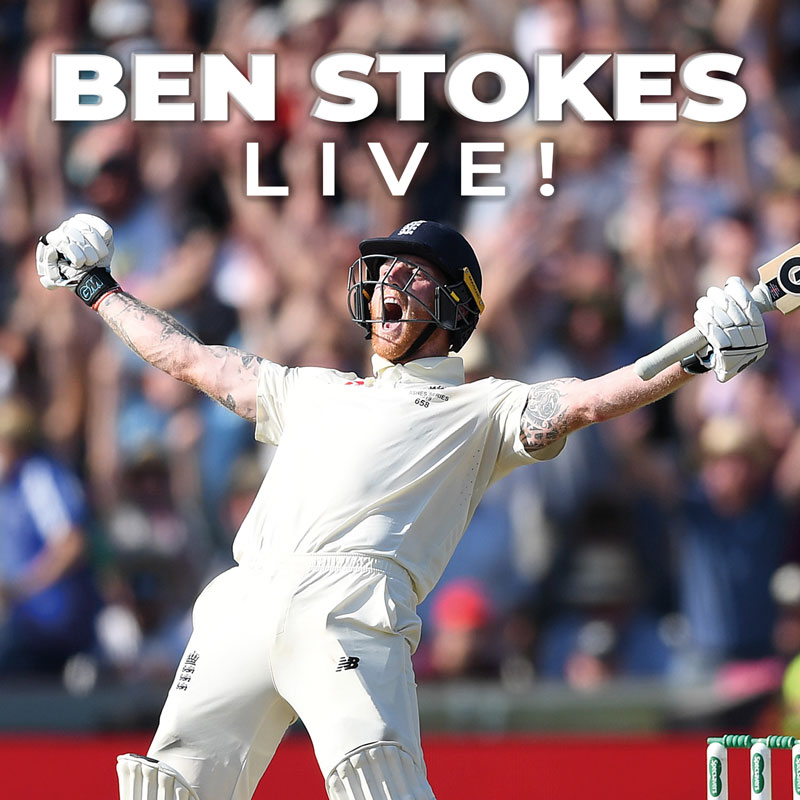 As the inaugural event of the The ICONS series brought to you by 4CAST, England’s newest skipper appears live on stage for the first time. In conversation with Josh Denzel, Ben will lift the lid on the national side’s incredible transformation and give you an insight into the highs and lows of his extraordinary rollercoaster life… 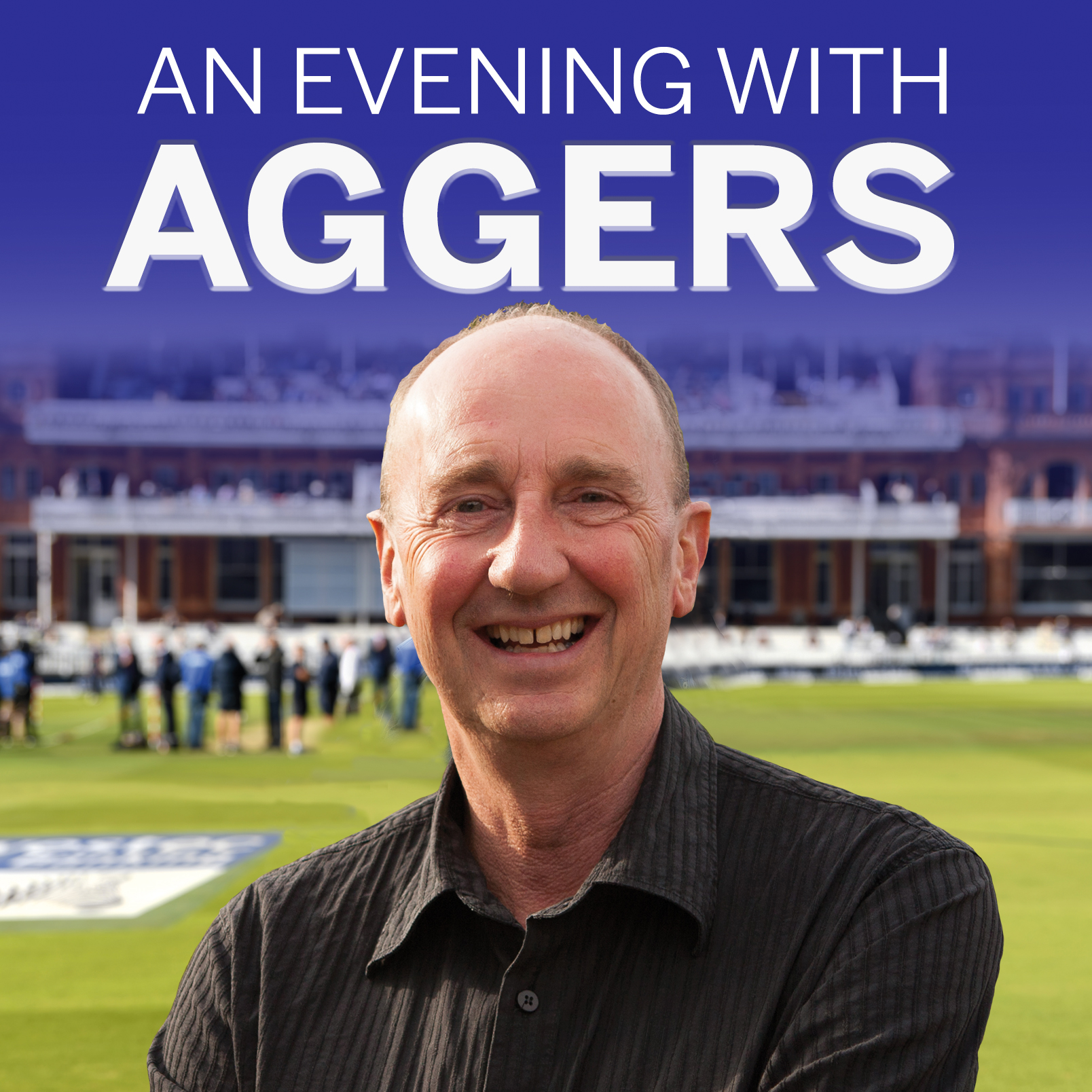 Since the home Ashes series in 2013, the Evenings with Aggersshows have been delighting audiences and selling out theatres all over England.

Jonathan Agnew is the BBC chief cricket correspondent and learnt his craft under the tutelage of Brian Johnston, emerging from the notoriety of the gloriously funny “leg over” incident to become one of the country’s finest commentators and interviewers.  READ MORE 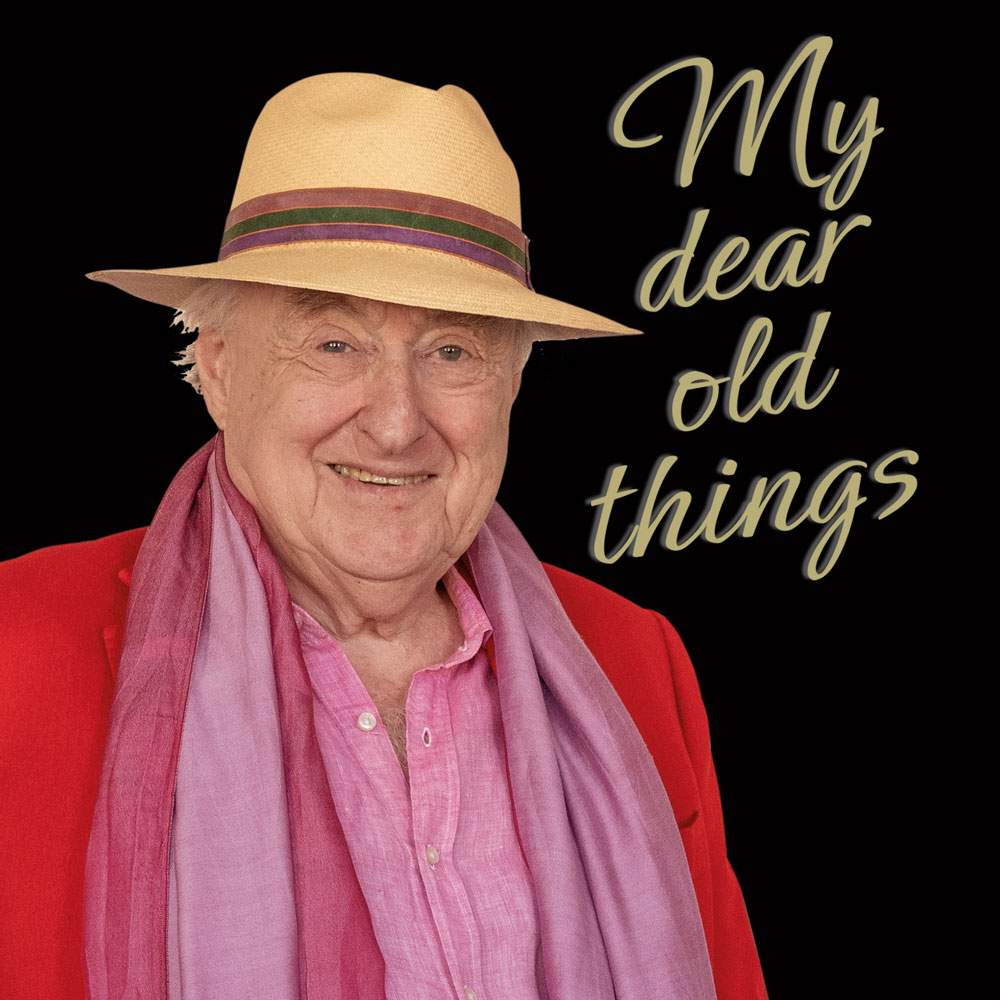 In cricketing terms, Covid’s reign has stopped play for a couple of seasons now. In another year, dear old Blowers would have knocked off a century of theatre shows, appeared on numerous TV programmes and regaled folk with his hilarious anecdotes at functions up and down our green and pleasant land. 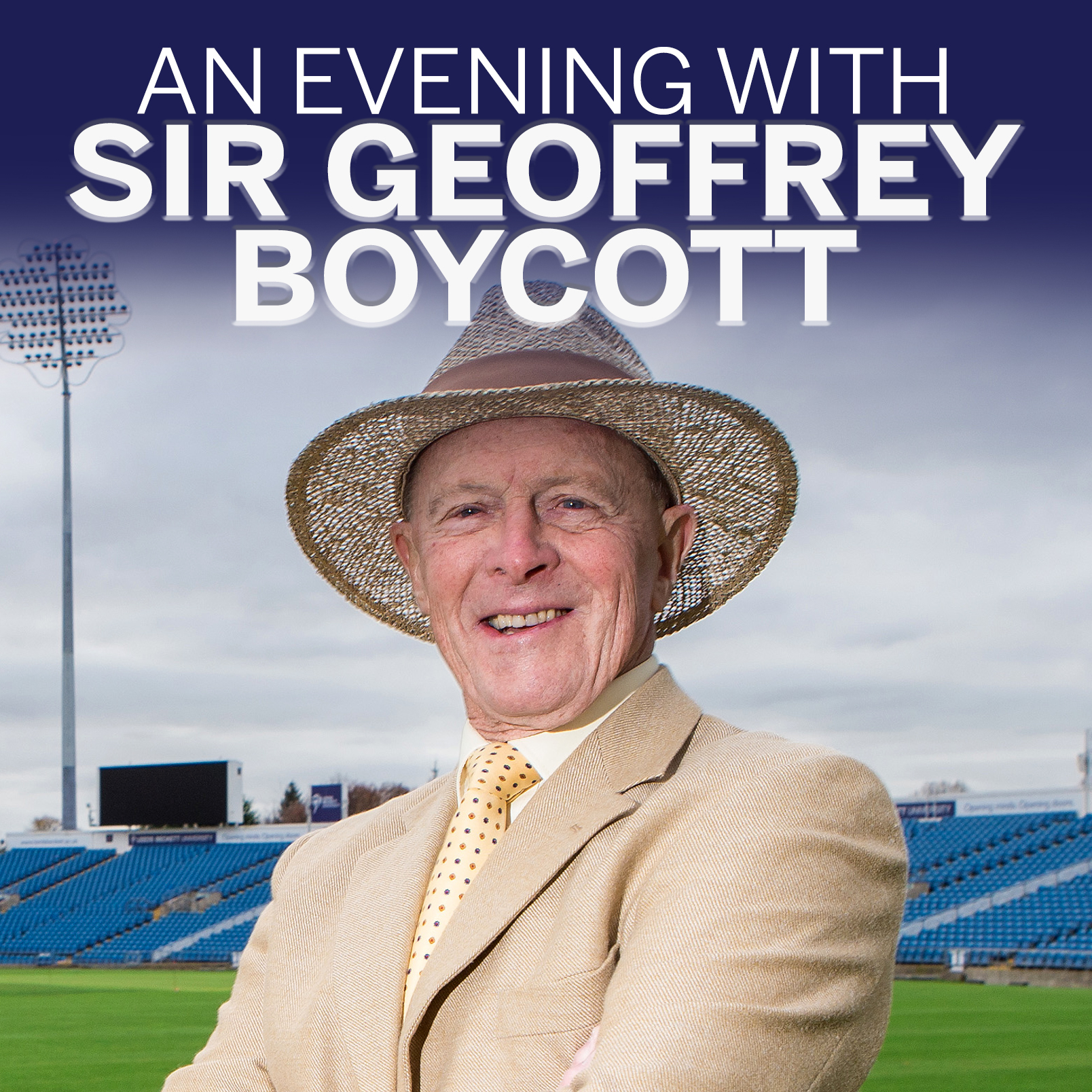 An Evening With Sir Geoffrey Boycott

A Brand New Knight Out!

An Evening With Geoffrey Boycott last appeared on stage in 2017. A great deal has happened since then – in the cricket world, the world at large and in the world of our Geoffrey. He has had major heart surgery, become a grandfather for the first time and finally been honoured with a long-overdue knighthood. 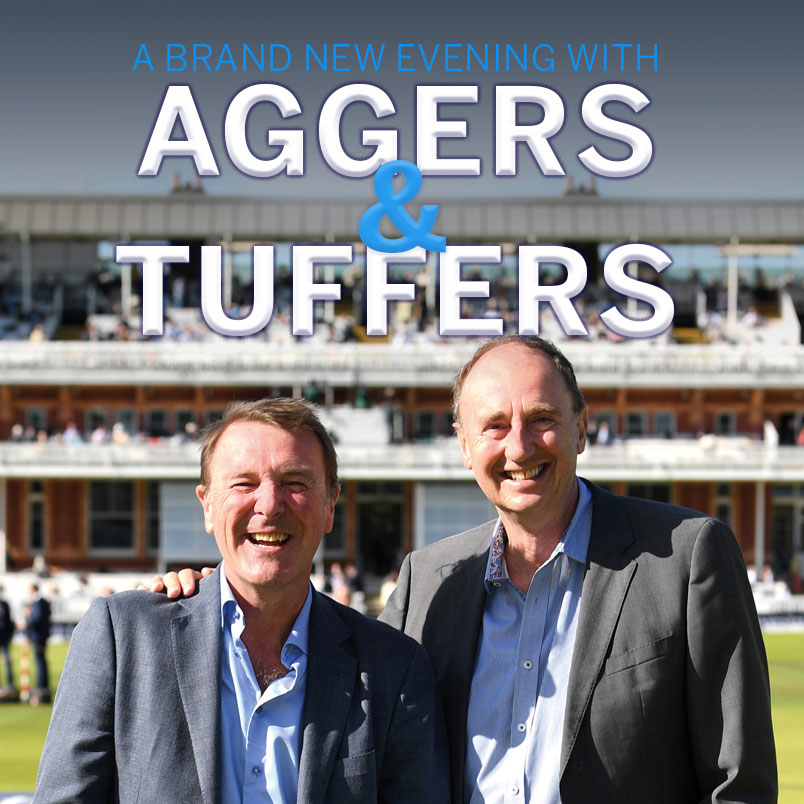 By popular demand, Jonathan and Phil have teamed up for a brand new show in 2020 and 2021.

The perfect show for lovers of laughter, larger-than-life characters and jaw-dropping anecdotes. Since 2016, An Evening With Aggers and Tuffers has been selling out theatres all over the country. With Aggers’ Boycott-baiting wind-ups and tall tales of Tuffers’ global misdeeds, this is an unbeatable evening for cricket fans and non-aficionados alike… READ MORE 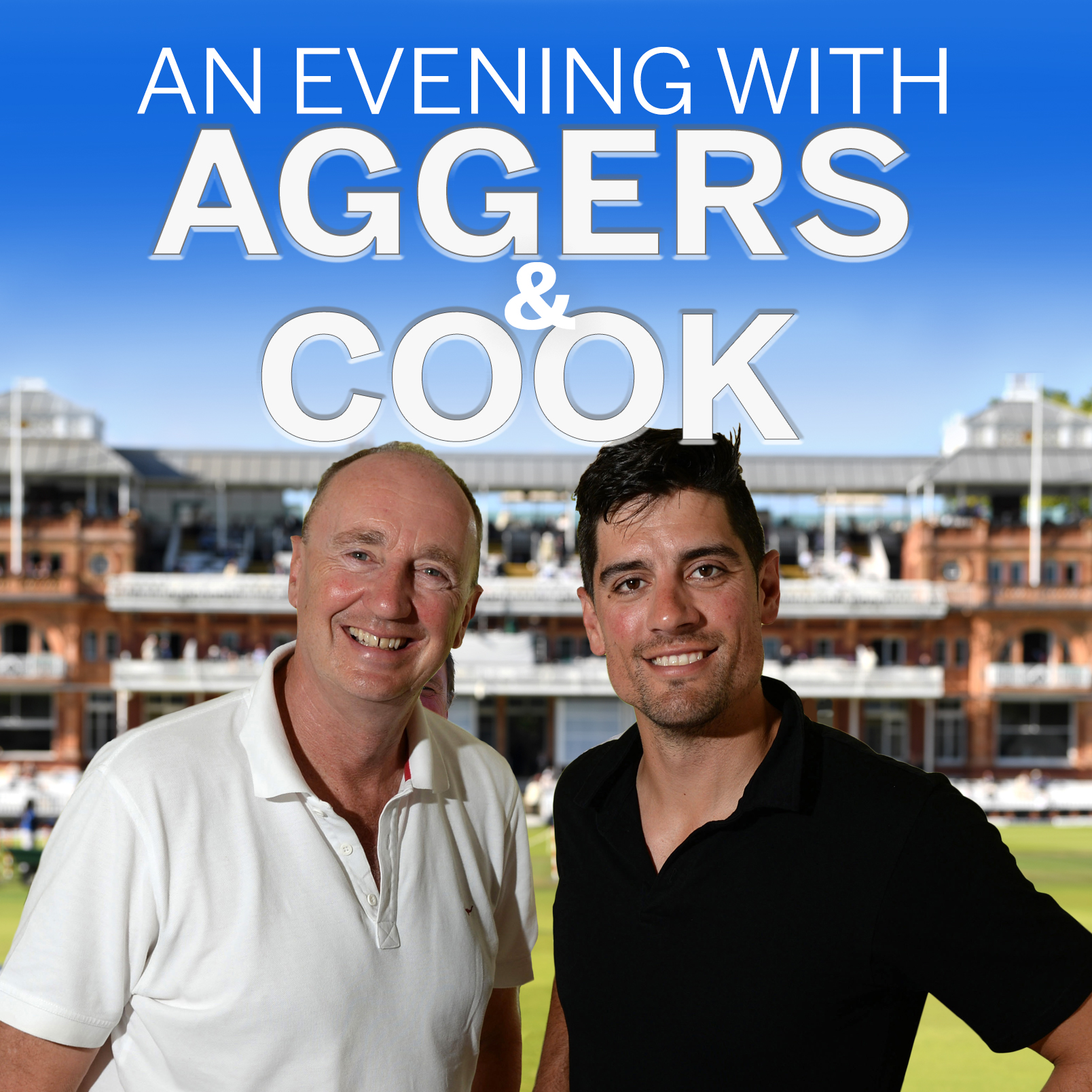 An Evening with Aggers & Cook

Jonathan and Alastair always enjoyed a cordial relationship as BBC correspondent and England captain. Recently, of course, Cook has joined Aggers in the box and is evidently a natural in this new environment. The pair were on commentary during the nail-biting final moments of England’s dramatic World Cup victory and they are bound to relive that, among other special memories, in this highly entertaining evening.

Aggers will encourage Alastair to lift the lid on life in the England dressing room and you can also tweet the pair with your own questions. Make them good ones! READ MORE 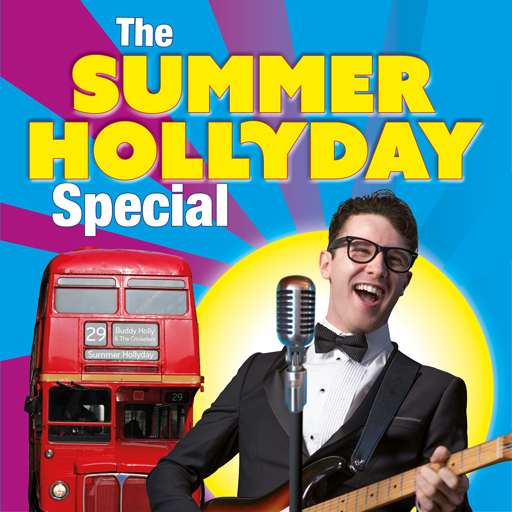 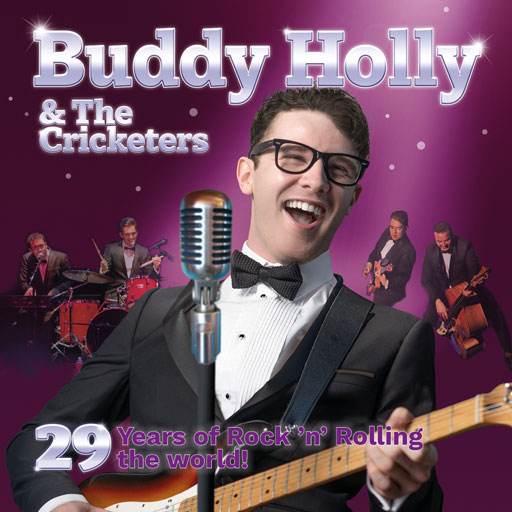 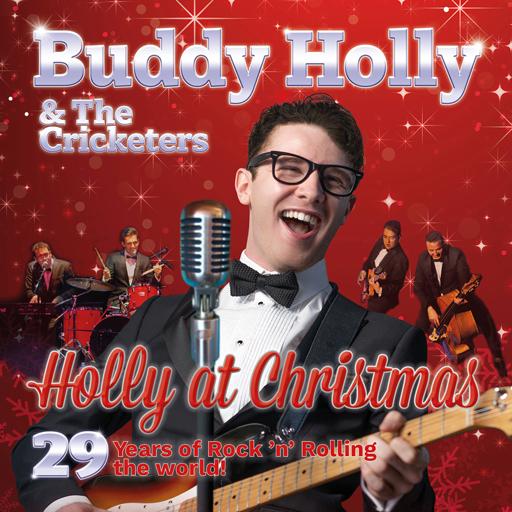