Stretched Light is creating programmes and podcasts across a variety of genres. The three company members have huge experience in live, literary and broadcast media spanning several decades. 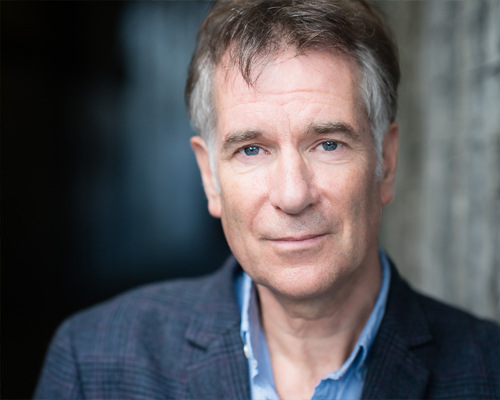 Simon is a producer, actor, musician, writer and director.  He has been producing theatre shows worldwide since 1992; these began with Buddy Holly and The Cricketers, Holly At Christmas, The Eddie Cochran Show and Beatmania.

In 2008, Simon became artistic director of Leatherhead Theatre. In this time, he co-produced two No1… 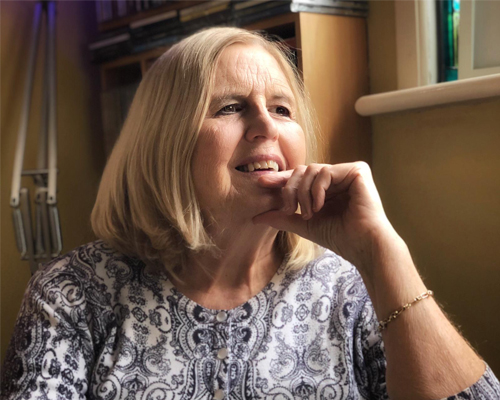 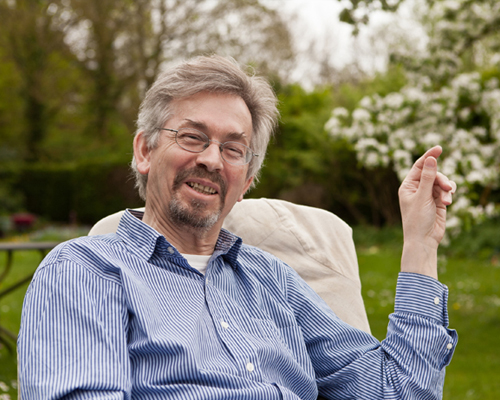 Simon Rae is a poet, playwright, prose writer and broadcaster. For a decade he wrote topical poems for the Guardian, and for five of those years he presented Radio 4’s popular request programme, Poetry Please! In 1998 Faber published his definitive biography of W.G.Grace, and the following year he won the National Poetry Competition. His poetry collections include Soft Targets (with cartoons by Willie Rushton) (Bloodaxe)…