An Evening with Sir Geoffrey Boycott

A Brand New Knight Out!

An Evening With Geoffrey Boycott last appeared on stage in 2017. A great deal has happened since then – in the cricket world, the world at large and in the world of our Geoffrey. He has had major heart surgery, become a grandfather for the first time and finally been honoured with a long-overdue knighthood.

Geoffrey’s many fans have expressed their deep disappointment at his disappearance from our airwaves. So, in a packed autumn in which England are defending their T20 World Cup title and competing with the old enemy to wrest back control of The Ashes, here is their chance to hear what Geoffrey thinks about – well, everything!

Forthright honest views, hilarious anecdotes, personal film footage from an incredible career and a chance for the audience to ask Sir Geoffrey their own questions. It’s a brilliant new evening with our brand new knight. 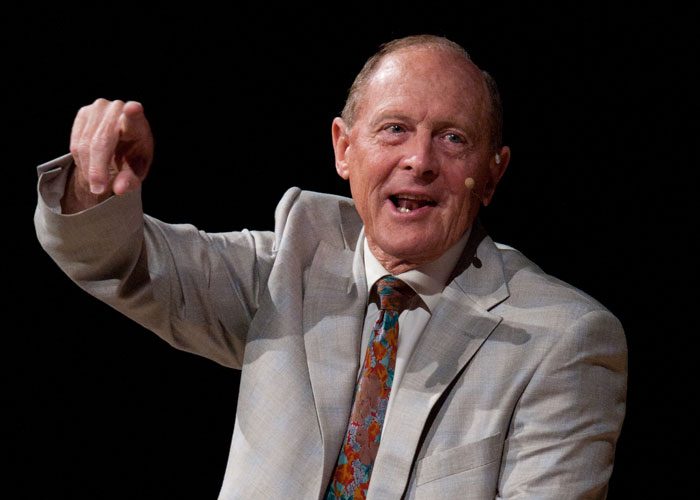 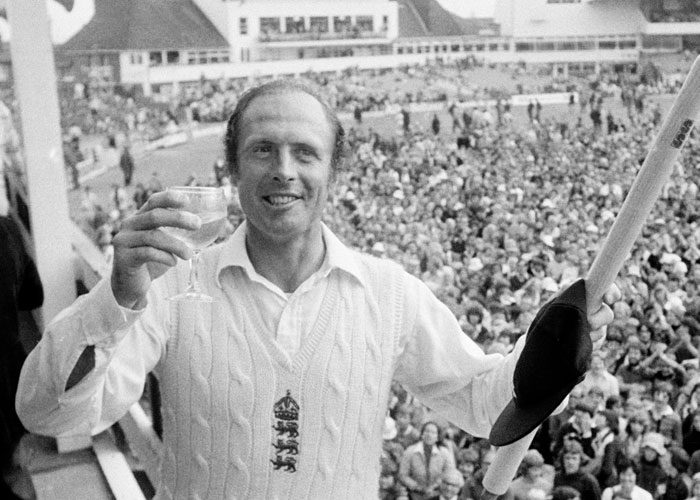 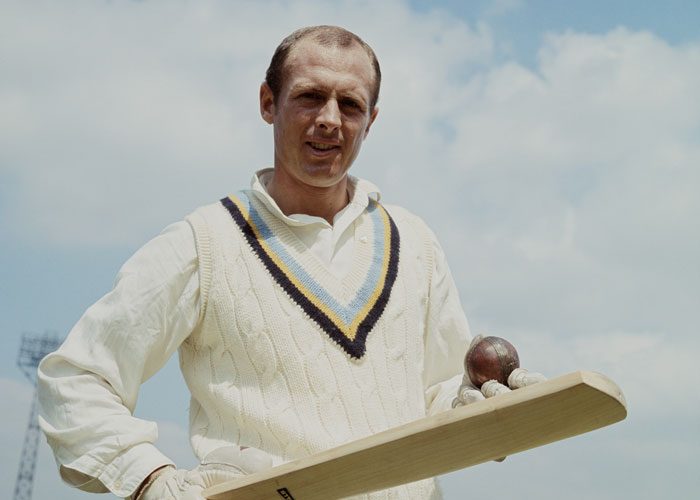 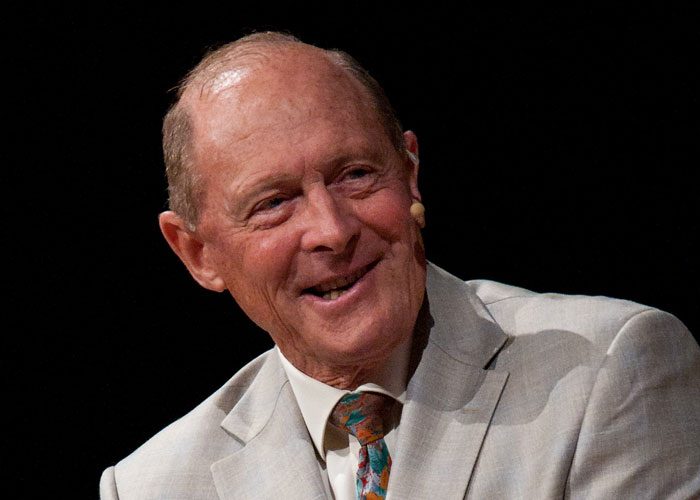 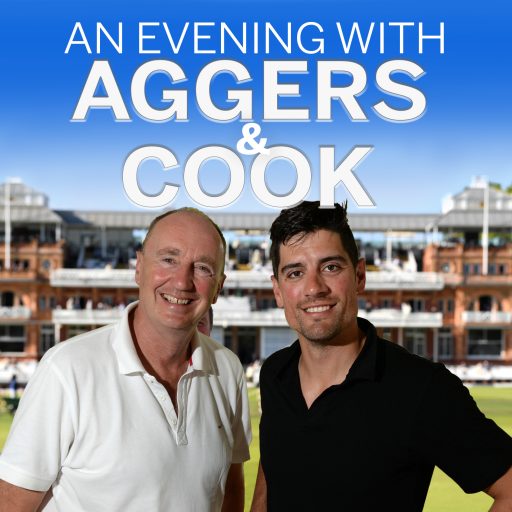 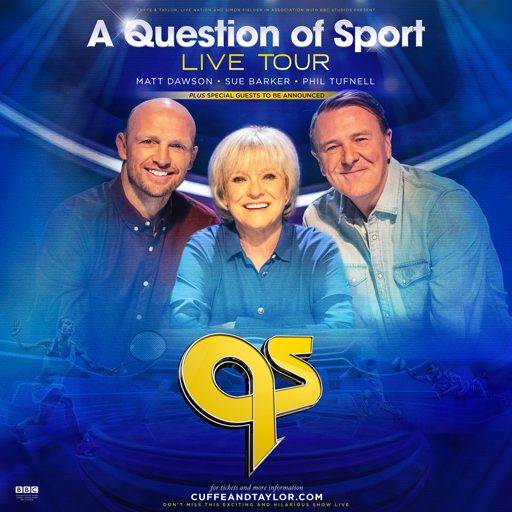