An Evening with Aggers & Swanny

The truth behind the spin…

The most prolific wicket-taker in Test cricket during his career, Swanny retired with England’s sixth highest tally, the leading offspinner and second among all England slow bowlers only to Derek Underwood. He was also one of England’s great character cricketers, refreshingly individualistic on and off the field, bringing fun wherever he played.

Jonathan is delighted to team up live with his new TMS colleague in what promises to be a fascinating and entertaining evening for cricket fans and non-lovers of the game alike and there will be an opportunity for the audience to tweet Aggers with their own questions. 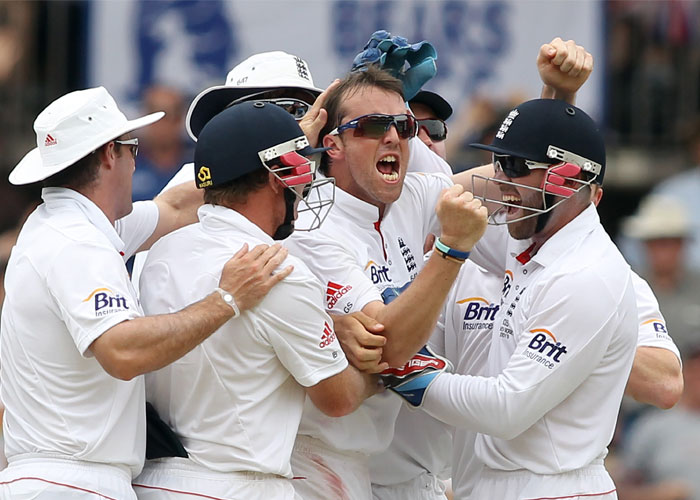 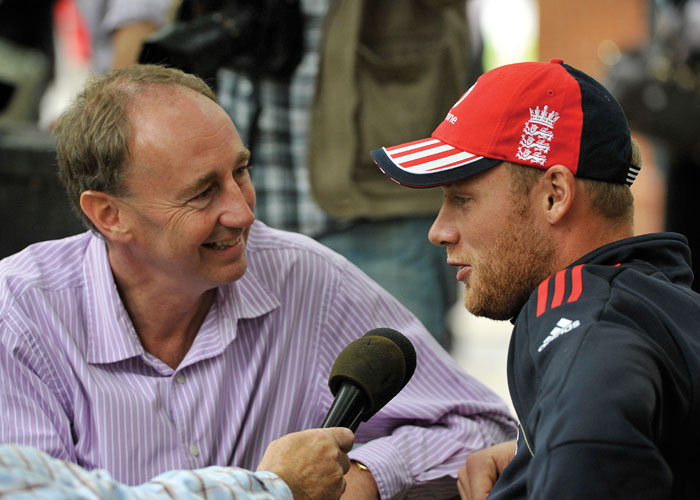 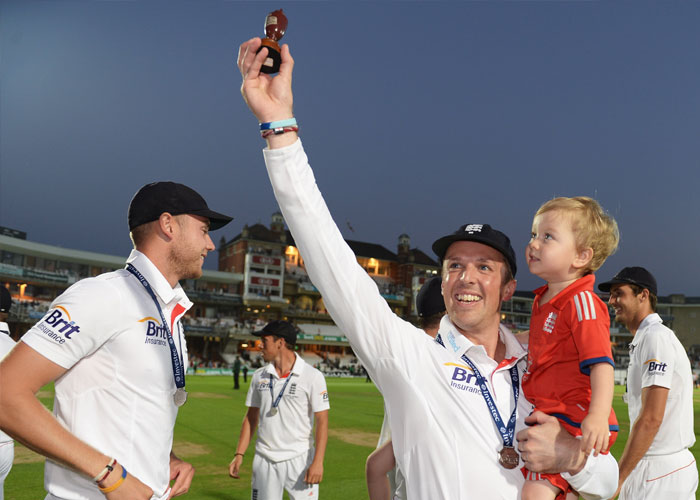 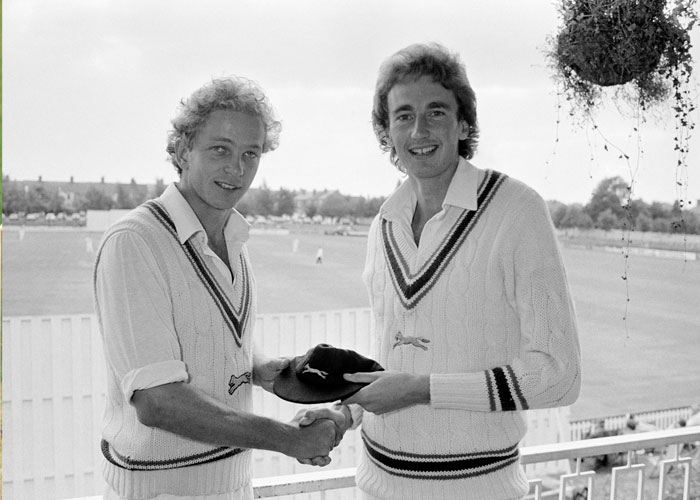 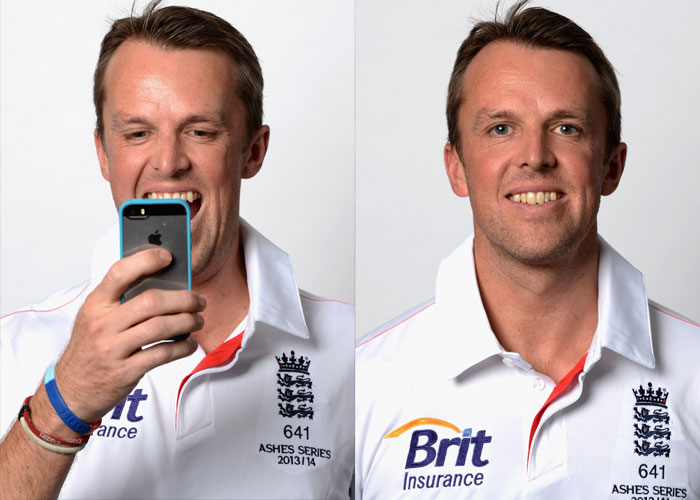 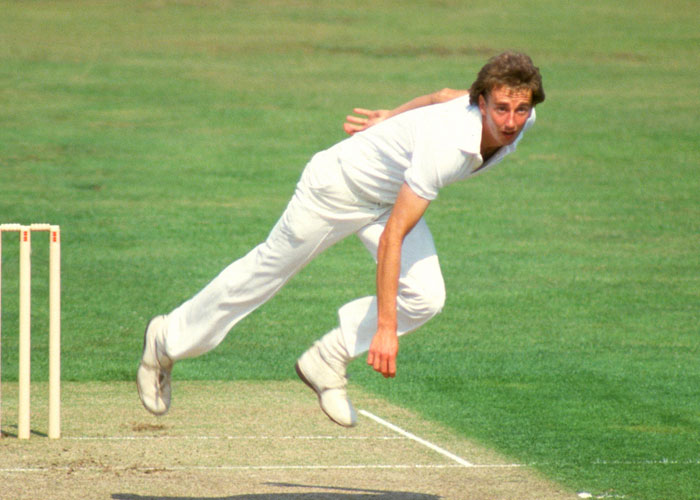 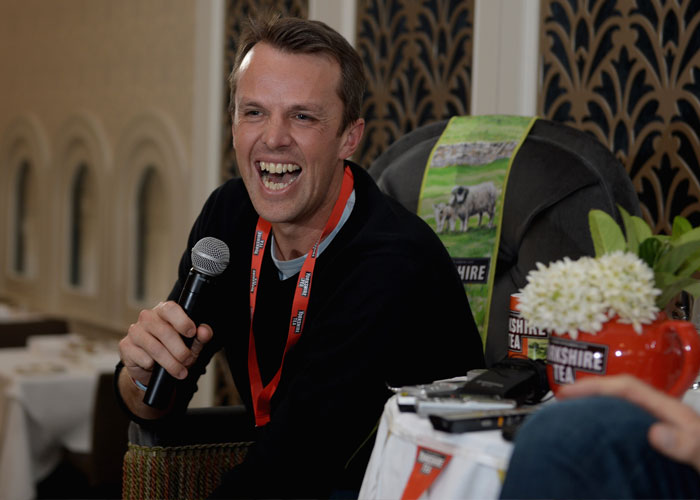 A Brand New Evening with Boycott & Aggers No Ashes year would be complete without An Evening With Boycott and Aggers! Autumn Tour September 2022 Tickets + Dates 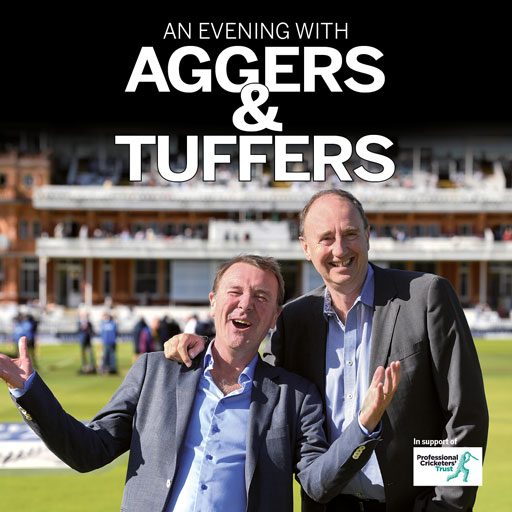 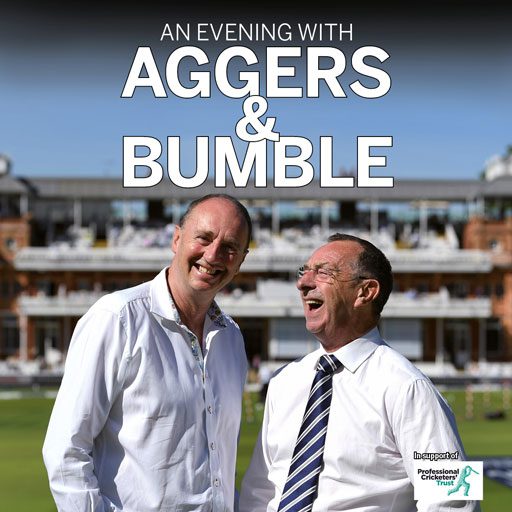