Buddy Holly and the Cricketers once again herald in the Yuletide festivities with Holly at Christmas, the show that is now as traditional as mulled wine and mince pies!

Holly’s hits, other contemporary classics and some Christmas crackers are all wrapped up in a fast, furious and funny feast of entertainment to make the perfect gift for all the family.

This breathtaking show has rock ’n’ rolled audiences across the globe from Cardiff to California, Barking to Bangkok and Swindon to Sweden and is guaranteed to have everyone singing along to the music and dancing in the aisles.

It stars some of the finest actor-musicians in the UK whose combined West End credits include Buddy, Lennon, Forbidden Planet and Jailhouse Rock and was endorsed as Britain’s most popular Buddy Holly act when the boys guested on BBC One’s Saturday night live programme, The One and Only, hosted by Graham Norton.

Whatever the season, whatever the excuse to party, make your Heartbeat a little faster with the show that has thousands of fans the world over saying:  “I can’t believe it’s not Buddy!” 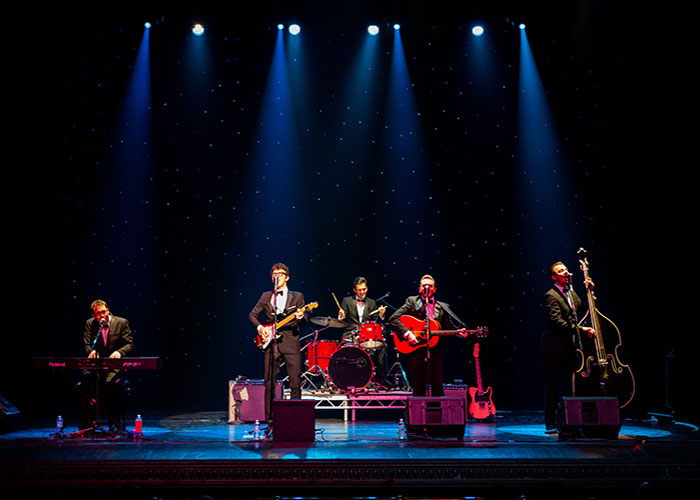 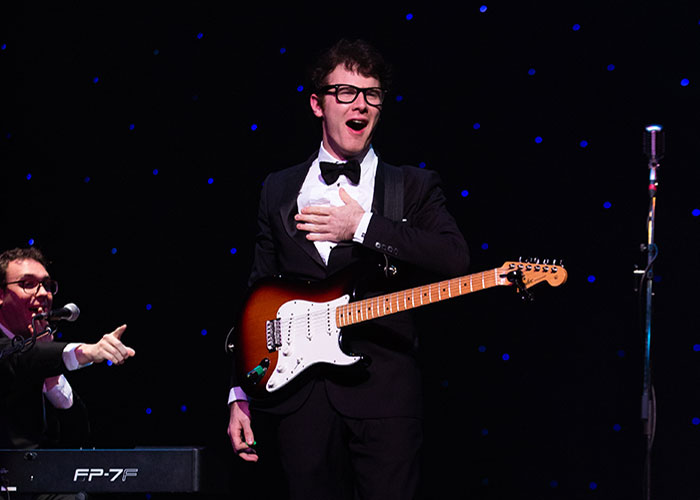 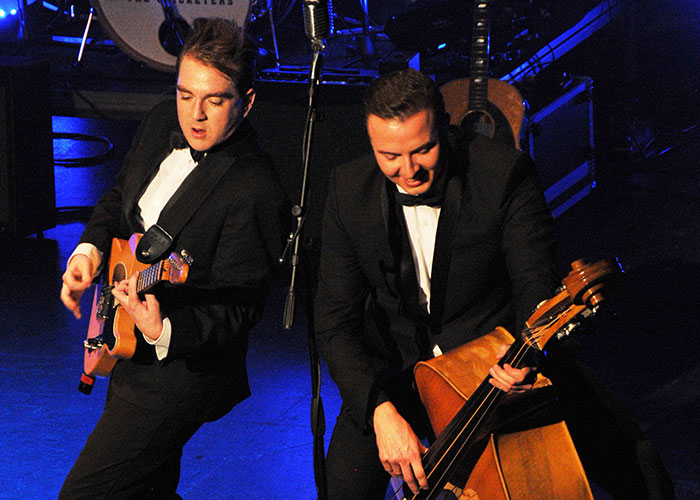 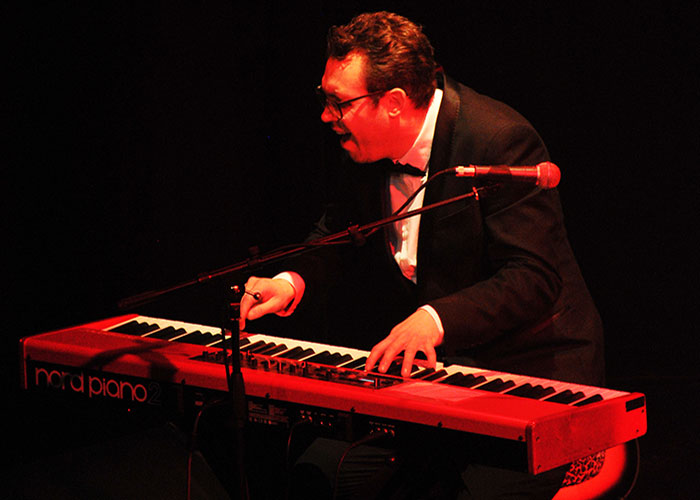 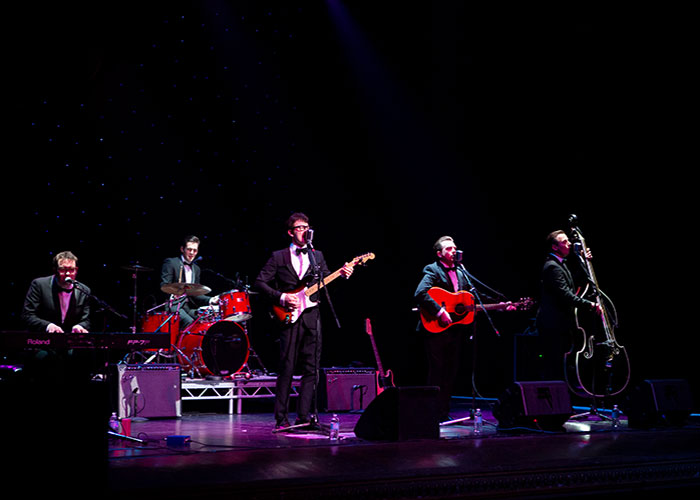 Critics' reviews for Holly at Christmas

The Kent and Sussex Courier

"An excellent night of entertainment from five highly talented musicians - polished professionals who look as if they love what they do. The whole theatre was kept in a great mood all evening"

“A wonderful show very lively and so lifelike, brought back lots of memories. Thank you!"

“The show was fantastic. All members of the group are very talented. I went tonight with no expectations but I was overwhelmed by the performance.” 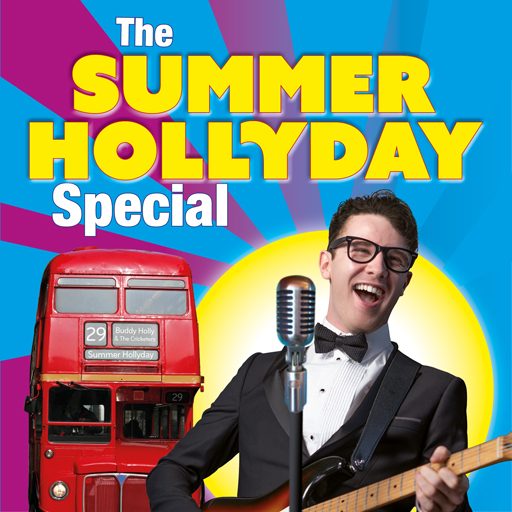 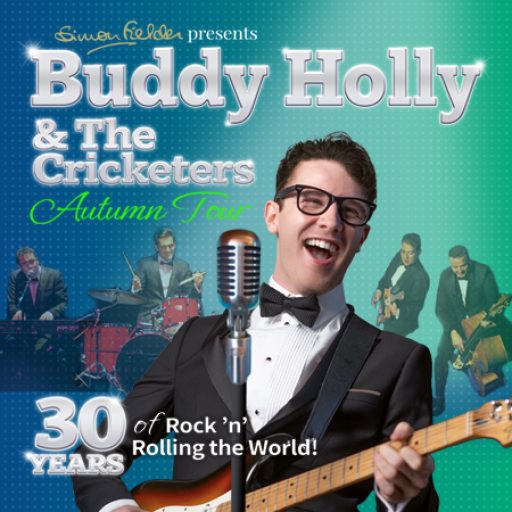