Buddy Holly & The Cricketers Not Fade Away Tour

Not Fade Away Tour

Sixty years ago, on 3rd February 1959, Rock ’n’ Roll – and the world – lost its brightest star. The unparalleled catalogue of music that Buddy Holly left behind has entertained, inspired and moved every subsequent generation to laughter, tears and an irrepressible desire to dance!

To commemorate Buddy’s anniversary and to celebrate the joy he has brought millions of people worldwide for over 60 years, the country’s first and best-loved Buddy Holly act, Buddy Holly and The Cricketers, plays a very special show in venues all over the UK.

Buddy Holly and The Cricketers has delighted audiences across the globe from Cardiff to California, Barking to Bangkok and Swindon to Sweden for the past 26 years. The show stars some of the finest actor-musicians in the UK and was endorsed as Britain’s most popular Buddy Holly act when the boys guested on BBC One’s Saturday night live programme, The One and Only, hosted by Graham Norton.

Buddy Holly and The Cricketers has always presented Buddy in the style of show we feel he would perform today. Authentic arrangements, driving rhythms, energetic performances and wonderful musicianship, all delivered with charm and humour.

Whatever the season, whatever the excuse to party, make your Heartbeat a little faster with the show that has thousands of fans the world over saying:  “I can’t believe it’s not Buddy!”

Two and a half hours with intermission 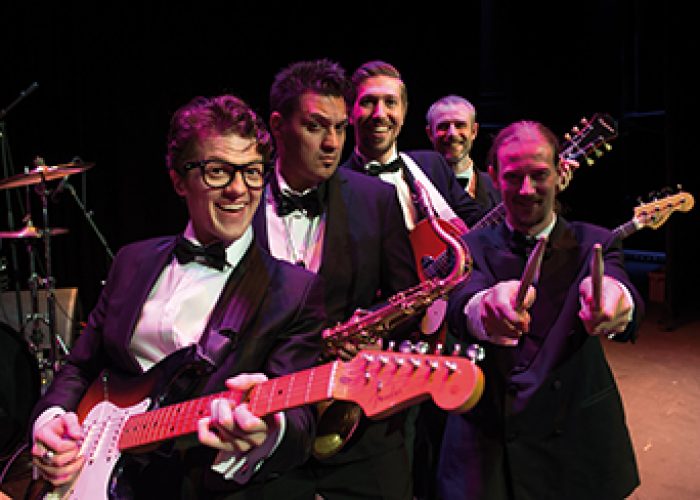 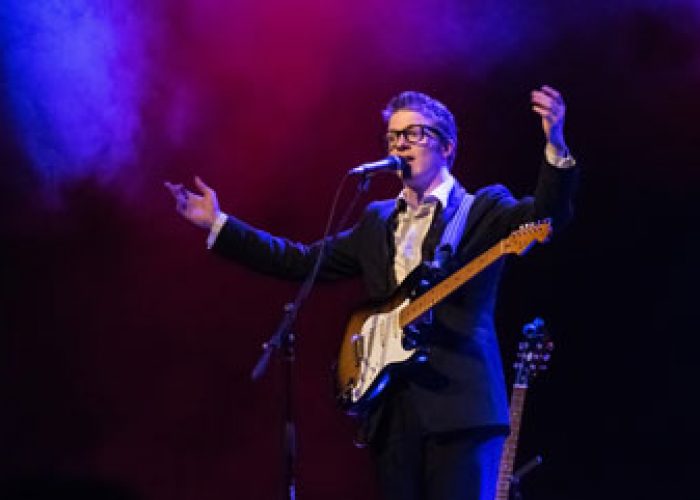 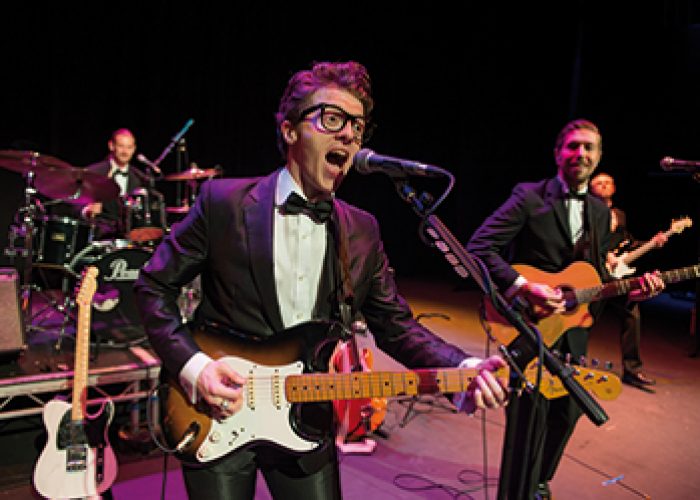